FEBRUARY 15, 2019, «The Shaken Stars» competition was held in our college, dedicated to the 105th anniversary of the college graduate, famous Kazakh actor, director Shaken Aimanov.

At the competition, organized by the members of small scientific research center No. 201, named after Shaken Aimanov, the students of the 2 courses competed  in three stages.At the first stage, the participants presented various films of the director, selected by preliminary lot , with the help of various modern forms.

The spectators were especially impressed by the materials presented at the PR stage — life, with the aim of developing students’ imagination, deepening digital knowledge, and adapting to trilingualism.

At the 3rd stage of the competition, the contestants presented soundtracks from the films, playing songs in a lively voice on various instruments, harmoniously combining with the genres of modern dance, theater, poetry, etc., offering a high aesthetic taste.

Both group leaders and artistic leaders took an active part in the contest.

We are grateful to the team of the Abai Library, Director of the Youth Resource Center of Semey, O. A. Sogymbay, Chairman of the City Youth Wing «Zhas Otan» A. Aytmukash,  the head of the Small Research Center A.A.Ibraeva for support in organizing the competition! 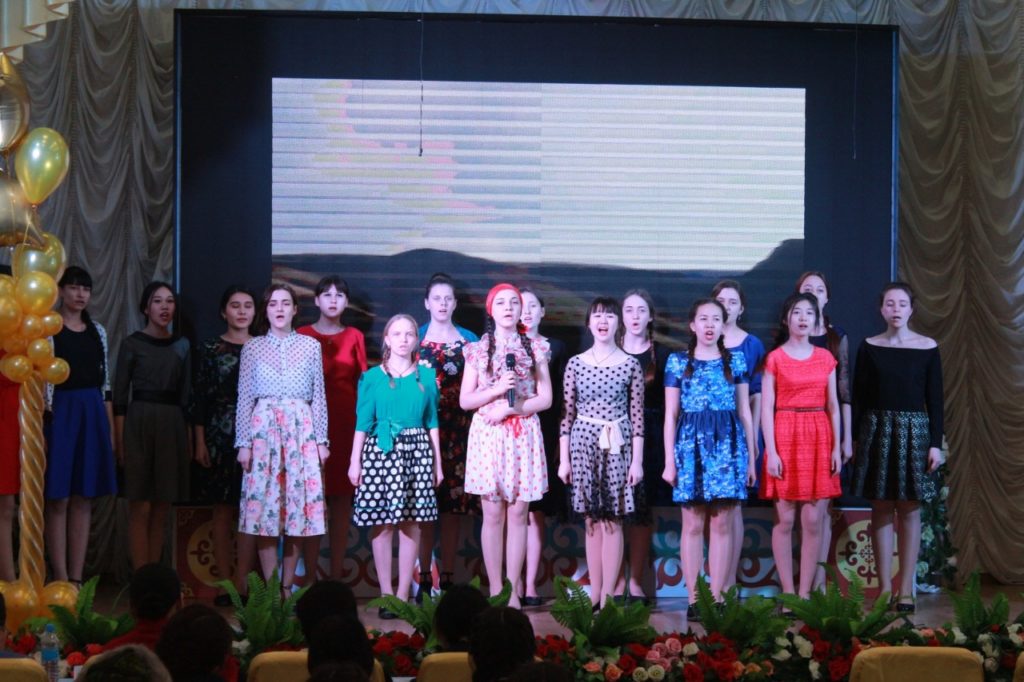 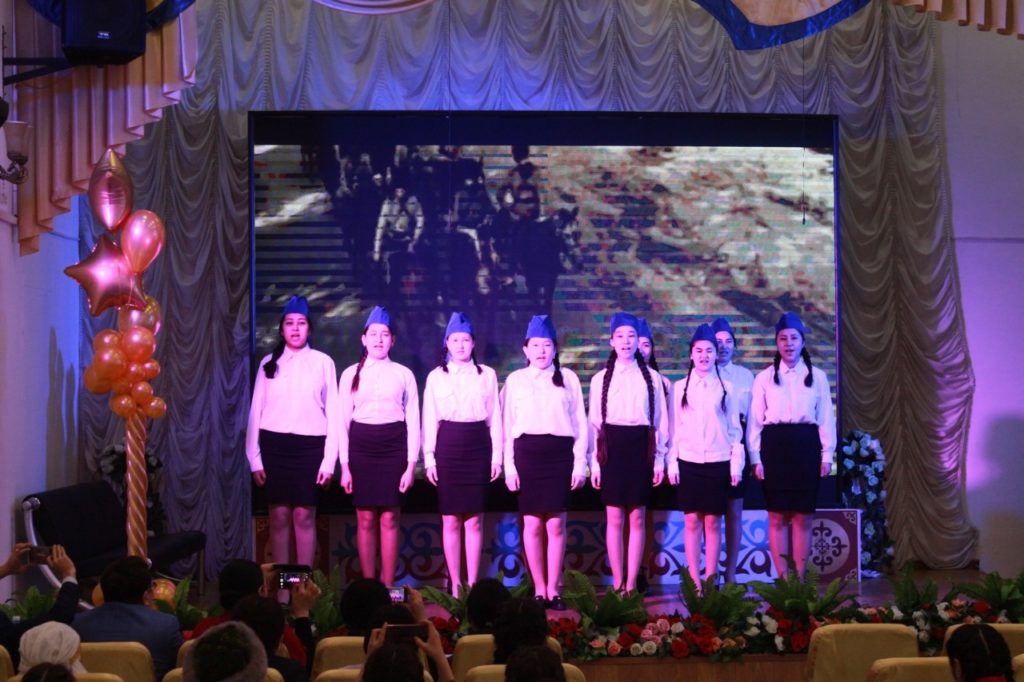 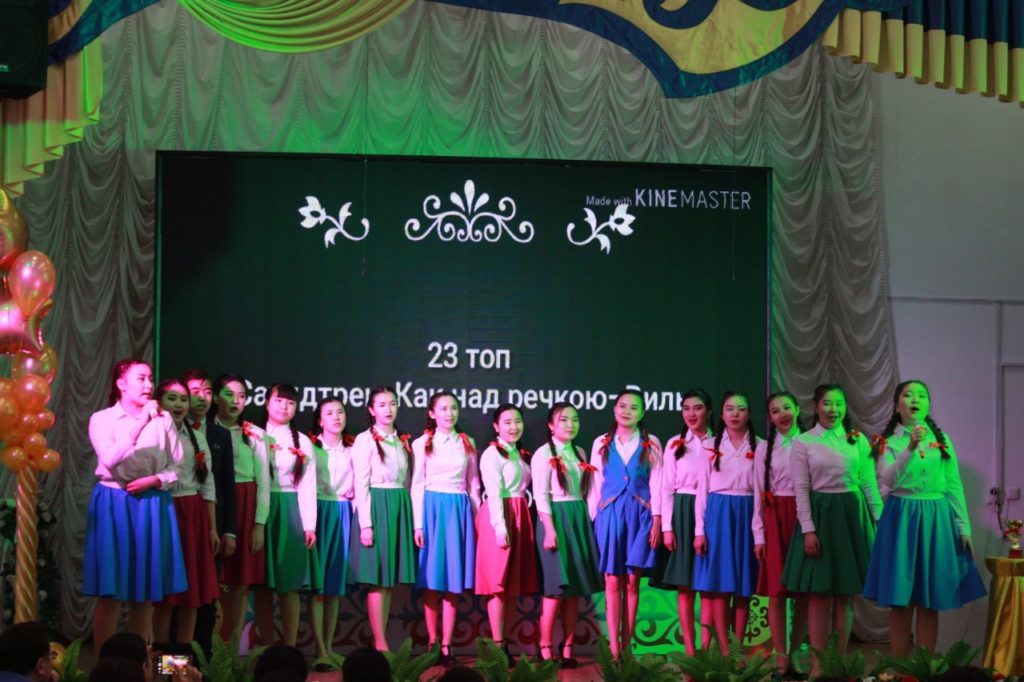 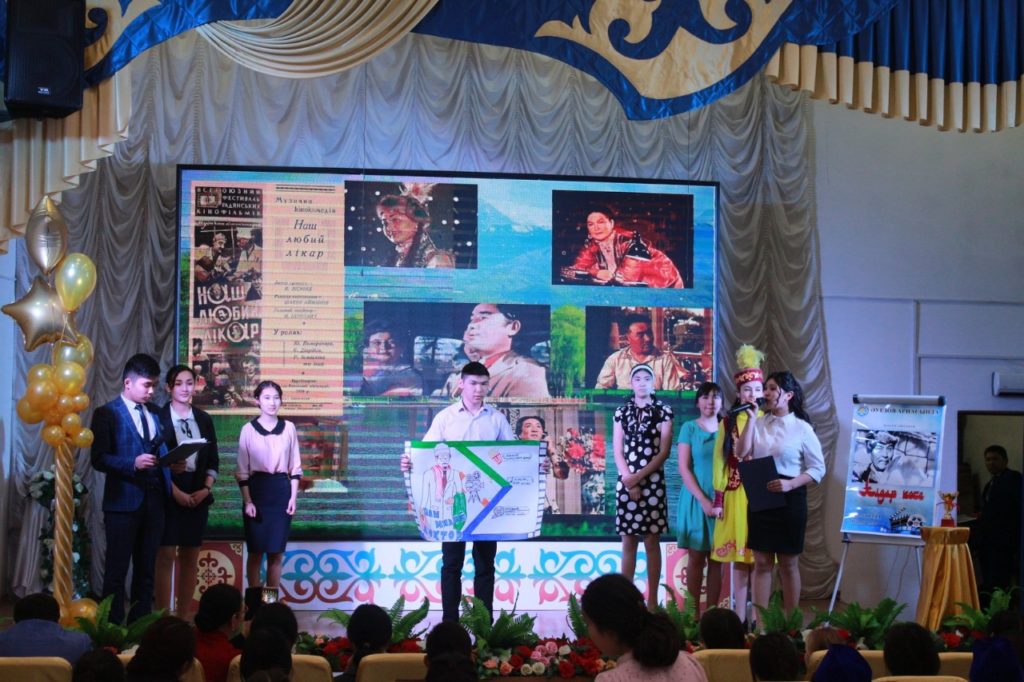 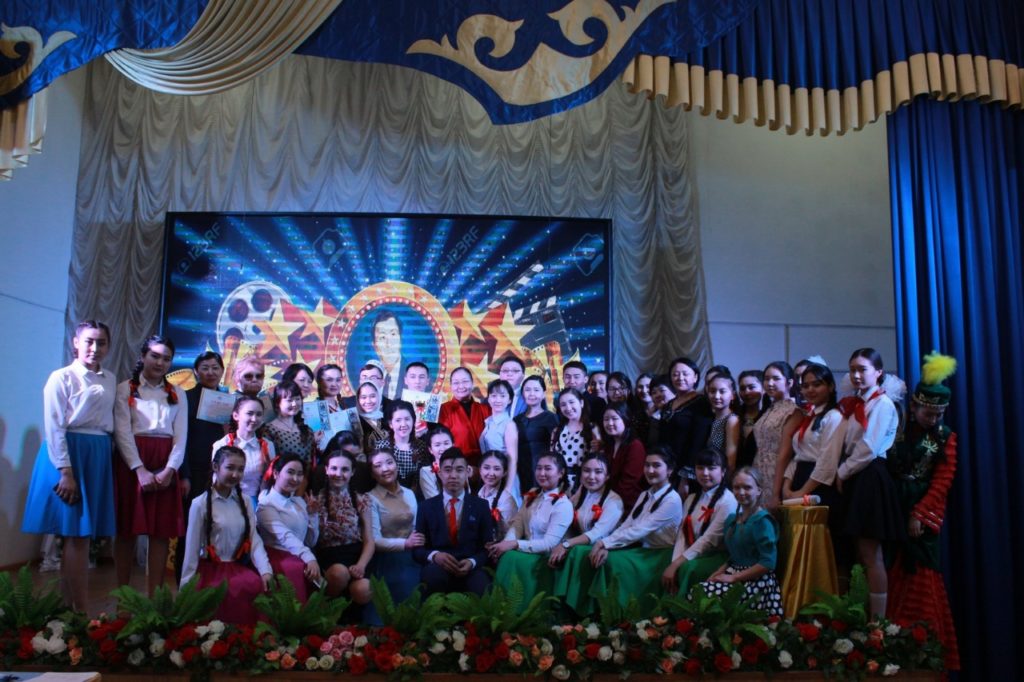